Shamaria Jordan first went abroad as a senior at North Central University, traveling throughout Israel for three weeks. That experience—seeing sites important to her religion and experiencing a different culture—has inspired her to help other young Black girls travel and see new places.

Jordan, who received her master’s in Youth Development Leadership from the University of Minnesota, founded a nonprofit called Black Girl Advocate.

“Black Girl Advocate was born out of me being a Black girl and being in situations where I didn’t have anybody to advocate for me,” Jordan said. “I wonder how different my life would be now if I had someone to communicate … to get what was deserved for me.”

She explained how when she moved to Minnesota in ninth grade, her new school didn’t want to accept her transcripts from Illinois. The school tried to put her in classes that she had essentially already taken, instead of putting her in the same honors track she had been in previously.

Jordan’s mom, who had never graduated from high school, struggled to stand up for her.

“My mom didn’t even know what to say to make sure that I was in a place where I could actually grow and actually develop,” Jordan said.

Jordan wants to make sure other Black girls have someone to advocate for them.

“I didn’t have the best home growing up,” Jordan said. She lived with her mom, who struggled with alcoholism, and grandma, who used drugs. They spent several years homeless.

She decided to go into youth studies, aiming to help underserved youth.

“That was what I wanted because that’s what I was,” Jordan said.

Going from North Central University, a small religious institution where she had majored in youth ministry, to the University of Minnesota, with its more than 50,000 students, broadened Jordan’s view of what she could do with her future.

Jordan started her nonprofit after the murders of George Floyd and Breonna Taylor. She had ordered some shirts emblazoned with “Black Girl Advocate” but kept them in her room for months, doubting whether anyone would want them. She wore one on a trip to Nashville, and a woman commented on it, saying she wanted one.

“That same day, I decided to put it out there and see what people do,” Jordan said.

Sales of the clothing are helping her bring five girls to Nashville, Tennessee, over spring break to experience life outside of Minnesota.

Jordan hopes the panels will help the girls understand the full reality of being in college.

“Most of these girls being first-generation college students, they don’t really prepare you for the emotional or mental difference when you’re on your own,” she said. “I really want them to get the full experience, like ‘I’m in school and I have to work and balance class and work.’”

The girls will also be touring historical and cultural sites, including a plantation.

Being in Nashville will let the girls experience Blackness in a different culture, as well.

“I want them to be able to see how people who look like them operate in different spaces,” Jordan said. “They get to see Black women operate in places that they don’t see Black women operate here … CEOs of companies, director of human resources, luxury real estate agents, principals. That representation does matter for them to even be able to see themselves in that space.”

“I was able to experience so many people and different things—that really changed how I look at my own culture,” Jordan said. “I want them to be able to see that too, to experience that as well.”

She finds herself wondering how different her life would be now if she had been able to travel internationally when she was in high school, instead of when she was about to graduate college.

“That’s what gives me the energy to do this for them.” 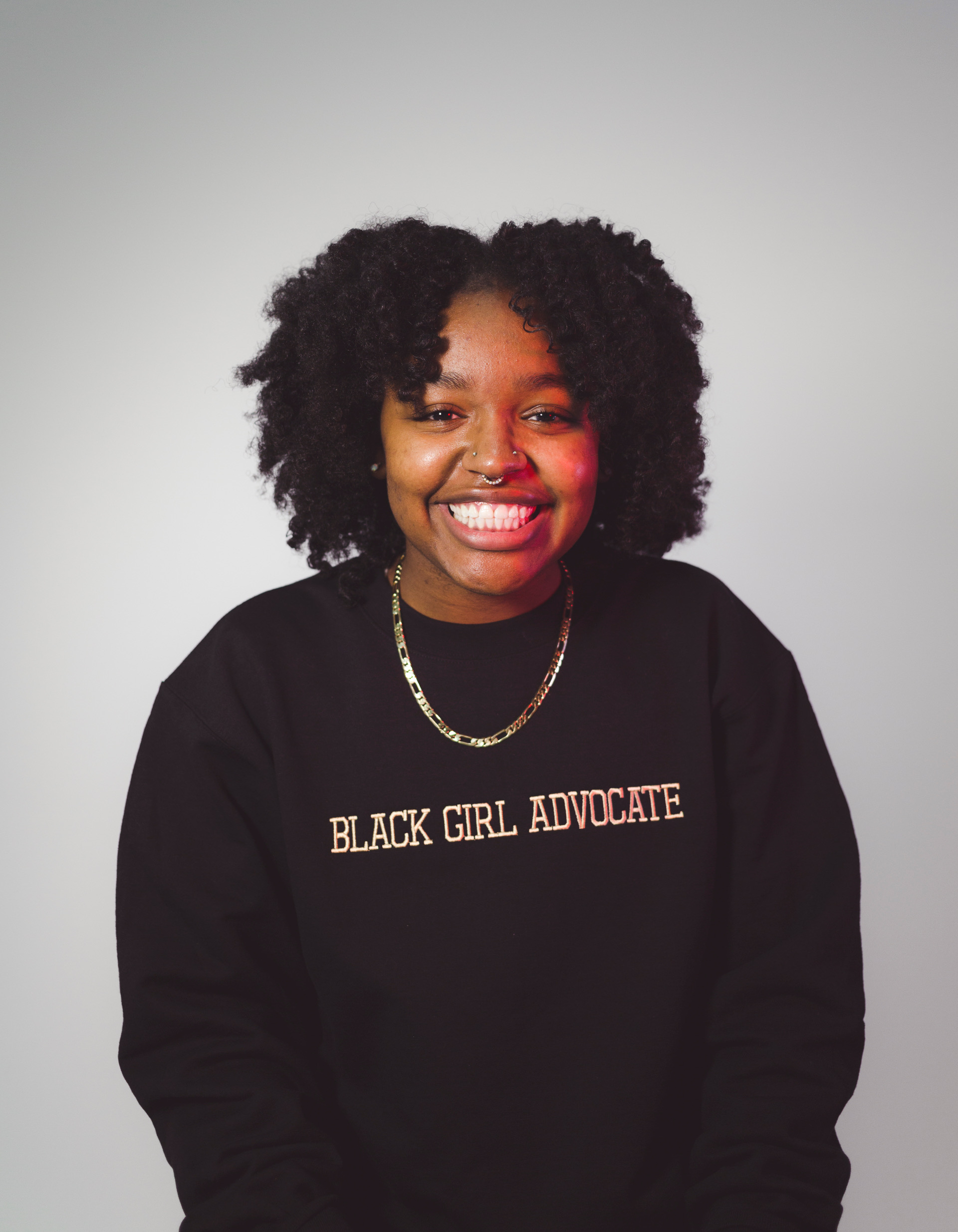