Korea University is a private research university in Seoul, and is widely regarded as one of the nation's oldest and most prestigious institutions of higher education.

KAIST (formerly the Korea Advanced Institute of Science and Technology) is a national research university, established by the Korean government in 1971 as the nation's first public, research-oriented science and engineering institution.

Pohang University of Science and Technology is a private research university dedicated to research and education in science and technology.

UMN Units with Partnerships and Projects in South Korea

The University of Minnesota Alumni Association maintains an alumni network in Korea.

UMN students can choose from several learning abroad programs in Korea, including an academic year exchange and several short-term programs. The Carlson School of Management offers a student exchange with Sogang University.

Suggest information to add to this country brief.

A Decade of Learning Across Borders

The College of Education and Human Development and Seoul National University of Education mark 10 years of collaboration. 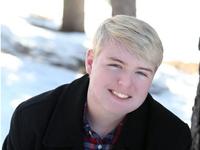 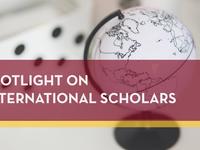